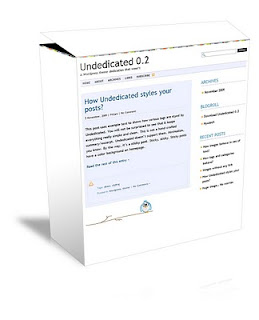 Undedicated 0.2 is a free, minimal Wordpress theme developed for those who love simplicity. This elegant Wordpress theme is being distribute under GNU General Public Licence, though it uses some images distributed under other non-commercial licences as well.

Undedicated 0.2 fixes the known issues in handling large images in posts. Earlier, large images would disturb the layout, not any more. It also fixes the issue with posting comments by logged-in users. The top navigation bar has been slightly modified to allow any number of pages. The code of the theme has also been improved. The new theme, however, has some minor issues with the obsolete Internet Explorer 6. Rest remains the same.

Undedicated 0.2 has been tested to work fine with Firefox, Opera and Safari, and almost fine with Internet Explorer 6. And has also been validated for HTML.
From: nyutech.com
Download    Demo
CMS - wordpress

Popular posts from this blog 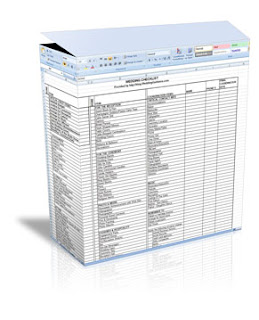 Christmas delight is a latest version seasonal theme especially designed for Christmas. This theme will bring you a colorful and attractive design that can be used for selling products online on your favorite festive occasion.
Read more 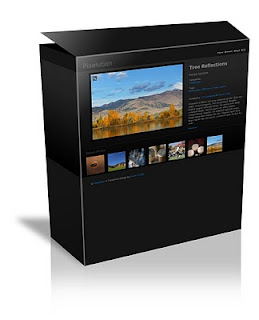 This template features image zooming, a browse category submenu, and a send url to Twitter function. It requires the Pixelution addon (included) and the Paged Archive Addon.
Read more